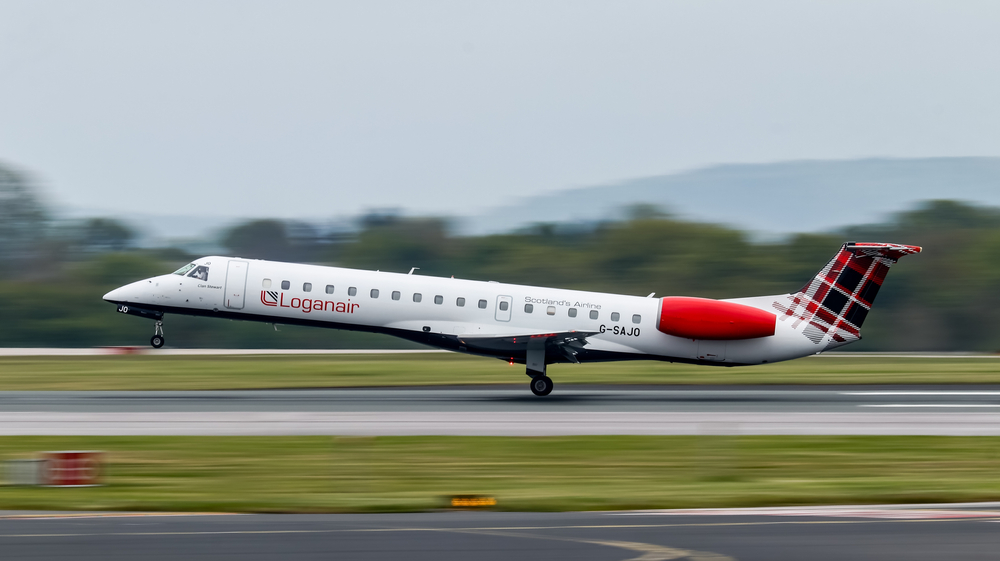 Loganair is increasing its Manchester-Aberdeen service in response to rising demand. Chris Woodroofe, managing director at Manchester airport mentioned: “We welcome Lognair’s choice to extend capability on its route from Manchester to Aberdeen.

“This service forms an important part of our domestic network also giving people in the north of Scotland even greater access to the destinations served directly from Manchester airport.”

Loganair chief business officer Luke Lovegrove mentioned: “We are thrilled to expand our offering across our service from Manchester to Aberdeen as we respond to growing demand.”

The airline has added a fourth every day service, departing Manchester at 12:20 and arriving in Aberdeen at 13:30, with an earlier 10.30 departure from Aberdeen for these travelling from Scotland. The flight takes one hour and quarter-hour and is operated on an Embraer 145 jet, with fares ranging from £76 (approx. USD 83.62 ) one-way.